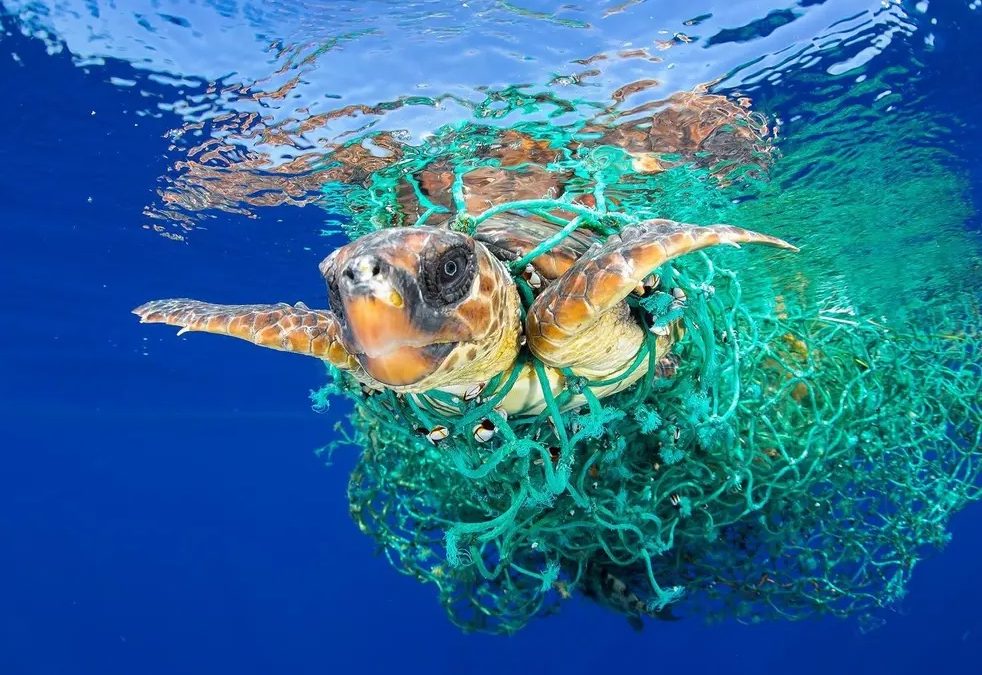 We Need To Change, We need you!

We Need To Change, We need you.

Our world and planet earth is deteriorating. Global warming and climate change are the processes causing us to heat up our earth due to human activities, we are the main contributor of this environmental catastrophe. Humans are increasingly influencing climate change by burning fossil fuels, cutting down rainforests and farming livestock are few of the hundreds of activities humans have created which in turn fuels the process of global warming. Global warming affects our oceans, our atmosphere, and our daily lives. Not only are we negatively affected by the effects today, but we fail to understand the significance our actions will have in 20 years.

So what are we doing? The main cause of this threat known as global warming is greenhouse gas emissions (GHG). We release these emissions in countless ways, driving cars, turning on our lights, as well as using our heaters. The usages of microplastics are another harmful human activity because the using of this product most often ends up in our oceans if not recycled properly. Even so the amount of Co2 emissions caused to create a single micro plastic is astounding. Microplastics include but are not limited to microbeads found in personal care products, plastic pellets, and sythethetic plastic fibers used in textiles. Micro plastics are any form of plastic less than 5 mm in length. One of the most common microplastics used by humans are; plastic straws.

Plastic straws, the product that kills. Every year 100 million marine animals die from plastic waste alone. 80% of the plastic we humans use end up in our oceans. 267 species are affected by this selfish manner. One in three leatherback turtles are found with plastic in themselves. The United states alone discards 500 million plastic straws a day, that’s 1.4 million plastic straws sent into our landfills and oceans everyday! Not only that but the production ratio of carbon emissions to plastic is a whopping 5:1.

Knowing this information you may feel inflicted, do you enjoy your beverage comfortably with a straw or let your teeth become numb from the lack of one.

“The alternative I represent with you today are metal straws. “

Metal straws are an alternative to this life threatening product. Like the product name they are straws made from metal, meaning they are reusable and eco friendly! A few benefits of using metal straws include their durability, safety, portability, reusability, and cost. Metal straws are an easy thing the average person can switch to and use, you don’t have to be a full time activist to help. You can simply carry around a stainless steel and aesthetically pleasing straw when you wish to enjoy your cool beverage of choice. Help save our ocean friends and be a part of the change. At the end of the day We need to change, We need you. 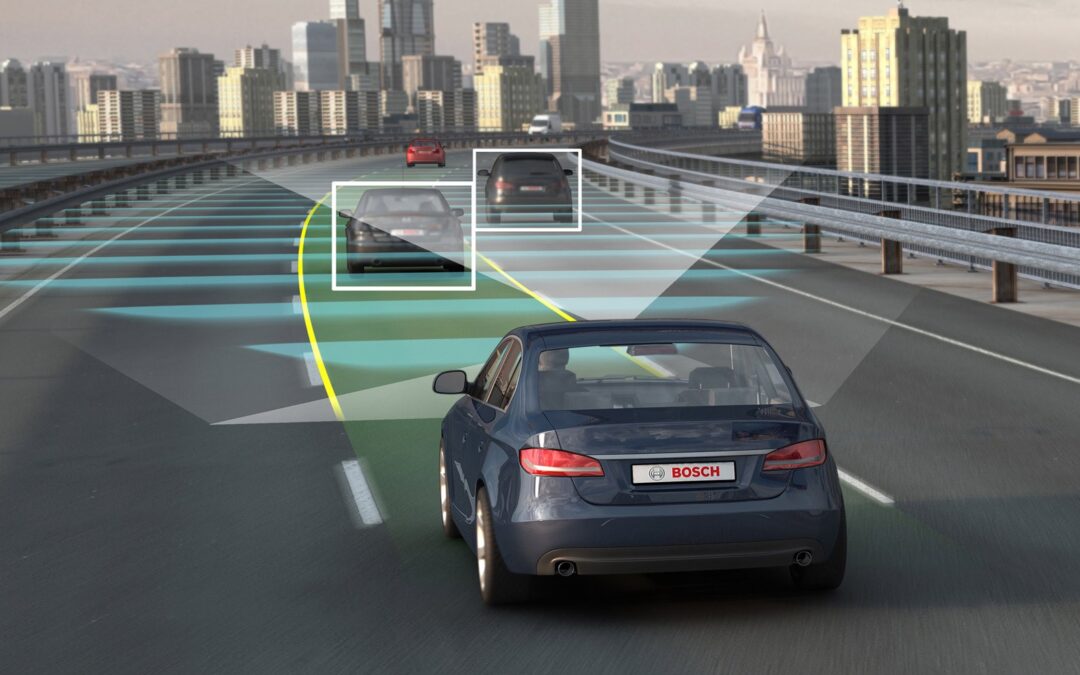 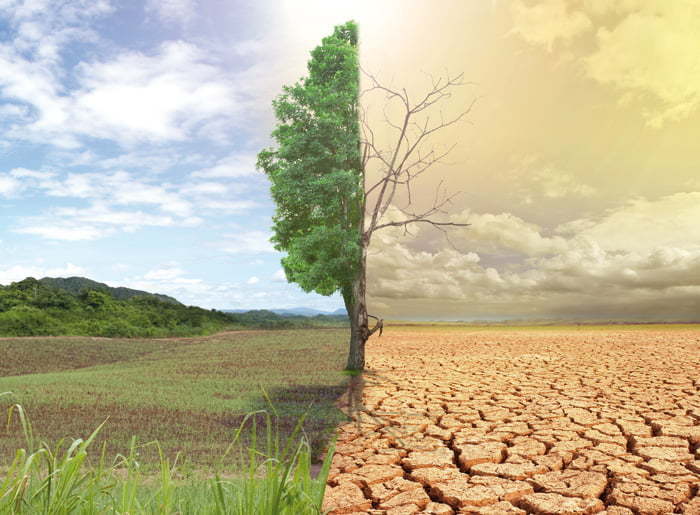