Do leaders have moral obligations? 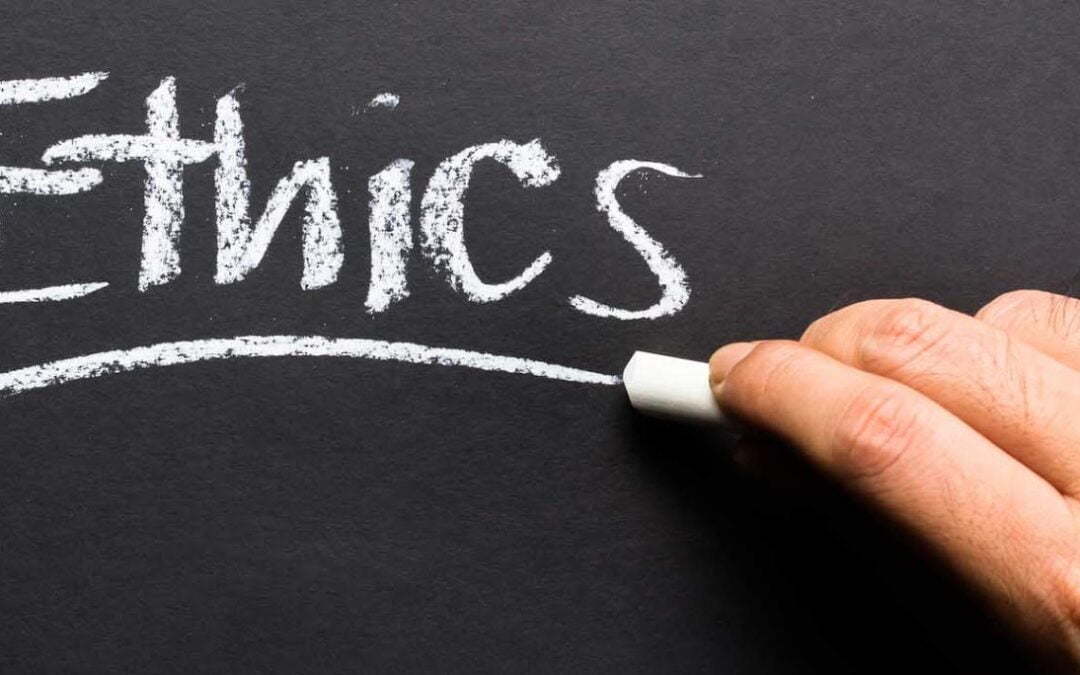 Morals- having the knowledge of what is defined as proper and improper based on experiences, teachings, and pieces of information.

Obligation- an act or action in which you are bound to do so morally or legally. Every single person has and is born with their own personal set of morals. No human beings morals will be the same, it can come down to a simple difference about color separating two worlds apart. Morals are like a human’s natural autonomous function ie. the beating heart.

Morals hold us back,

they are our decision makers,

they make us choose between right or wrong and suffer for it.

I am not able to give a yes or no answer to this question. I am unable to do so because a person’s morals define them, legal obligations are like requirements set in stone, and even with their differences they also tend to work alongside one another.

Everyone has morals, end of story.

There is no arguing against this. Morals are a big part of our identity because ultimately they tell us what is right and wrong .

That being said not everyone has the same morals or values as another, so what I believe in and what another person believes in can be completely d  i  F f   e  r  e  n  t but neither of our values are right or wrong.

A person’s morals can be influenced and taught, that goes for any time of their years of living.What we value and see as right and wrong determine our actions and views of the overall world and society that individual is living in/through. A moral obligation does leave you with options where you can choose whether or not to listen to your values, but it can impact you negatively and in some cases severely. Choosing to go against your morals can feel as though you are being eaten or picked away at because you have to hide or push your identity away from yourself, never mind the reason.

Legal requirements act like expectations that must be fulfilled because otherwise any other option chosen would be considered illegal ie going against society’s normal democratic function. When facing a legal requirement the repercussions are quite different in comparison to a moral obligation. You could be put into jail if you do not meet the expectation of a legal requirement, and that could damage your reputation or worse.

A leader is most likely going to be concerned with the decisions they make but as well as how they will impact their reputation and/or status. There aren’t ways to work around a legal requirement, it is a promise that must be fulfilled or he/she will have to endure the physical and possibly unsparing punishments varying from situation to situation.

“When I made the attempt to answer this question I from the beginning found my answer seemingly falling into the grey area without a definite yes or no answer. Do leaders have moral obligations? Well of course everyone does, but must they treat it like an obligation and act with their morals? It ultimately depends on what context this question is being asked. There are hundreds of situations where a leader has to decide between listening to their morals or legal requirements and in some situations the answer is far clearer than others. A leader is chosen to be the leader because of their character and the belief they promoted of being the individual that would make good decisions that are beneficial to the public or group. Leaders and any human being cannot act healthily without their morals, they are a literal piece of your identity and voice of judgment.”

Even so that doesn’t mean you should or shouldn’t act without your moral obligations, because it may not be possible to even achieve.

Being a leader your goal is to make beneficial choices that will keep the majority of the public happy, sacrificing your possible moral obligations to ease the end result / greater good??!?!? (Machiavellian thinking a little bit – think so?-but was he wrong? It depends on the context now doesn’t it.